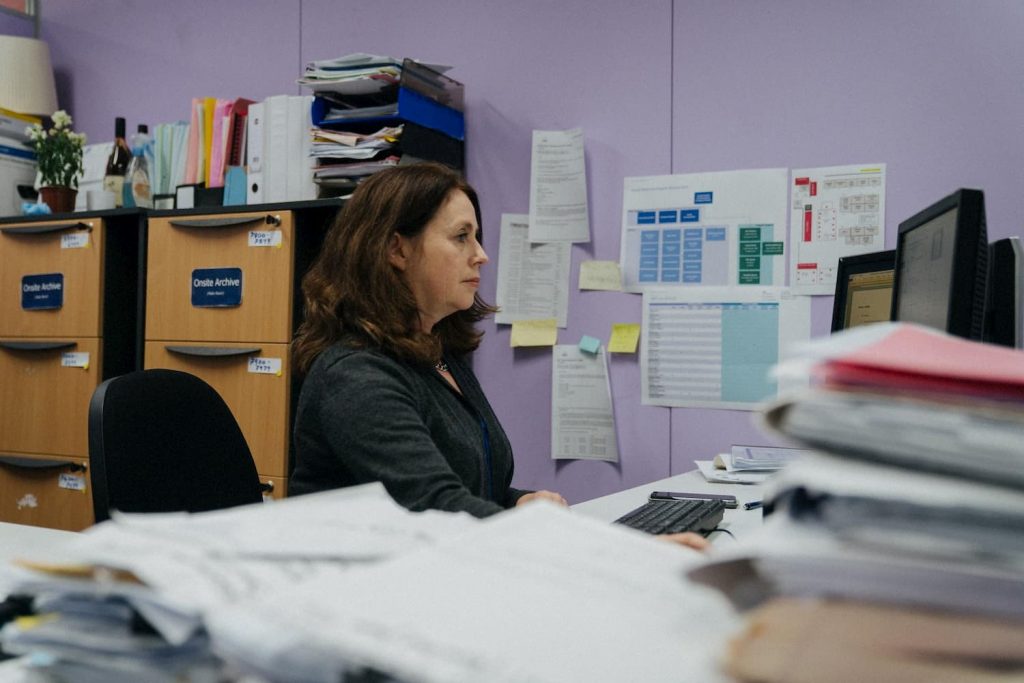 Carolyn’s weekly emails are an important and happy reminder of the power of our community of compassion. They provide a glimpse into the work of the ASRC’s legal work, fighting to ensure the rights of people seeking asylum are upheld. HRLP

Carolyn, her team of 16 lawyers, support staff and more than 180 volunteer lawyers and legal partners have been working tirelessly to provide free legal help through our HRLP for more than 2,000 people seeking asylum this year.

Thank you for supporting the ASRC and the work of the HRLP.  The below is the precipice of what is possible thanks to your ongoing support.

It is that time of the week again! I just wanted to share some great news items from this week. There were two fantastic results in particular that I wanted to share with you.

Today we had a particularly beautiful moment with a client who returned to let her lawyer know that she had been granted a Temporary Protection Visa (TPV).

This was a particularly sweet win. The client has been living in the community for six years, she has a son in school and has been working at a local restaurant. She had been invited to apply for protection but last year, received a letter informing her that her application had been rejected. One of our lawyers filed an appeal at the Immigration Appeals Tribunal (IAT) and after months of waiting she received the great news that her visa had been approved. The client returned today to give her lawyer a great big hug. It was an emotional and uplifting moment for everyone.

We also had a particularly difficult win earlier this week. A client from Iran who we have been acting for since 2015, was granted a Safe Haven Enterprise Visa (SHEV).

He was part of the notoriously ‘stuck’ cohort of people who arrived by boat pre-2012 and was entered in the inaccurately named ‘fast track’ process and has been suffering from a number of health issues. He has been through a particularly difficult non-statutory process and was finally given the chance to lodge a visa application in late 2018, more than five years after his first arrival. He had a difficult claim to win and only did so through the tenacity of the lawyer on his case. This one was such a great win.

Thanks everyone – this is all made possible by your work and the support of our community of compassion.

Congratulations and have a great weekend,

For many people seeking asylum the ASRC is the only place they can receive legal advice to help them navigate the tortuous asylum process as well as receive humanitarian support during their refugee determination process.

By donating to the ASRC you put a lawyer on people’s side and give them a fighting chance to live safely here.

Donate now to the ASRC End of Year Appeal to help us fund the important work of our Human Rights Law Program for 2020.