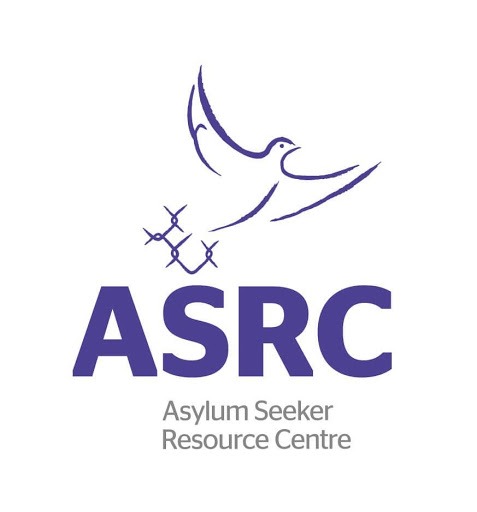 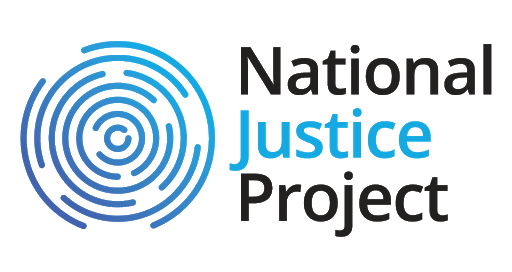 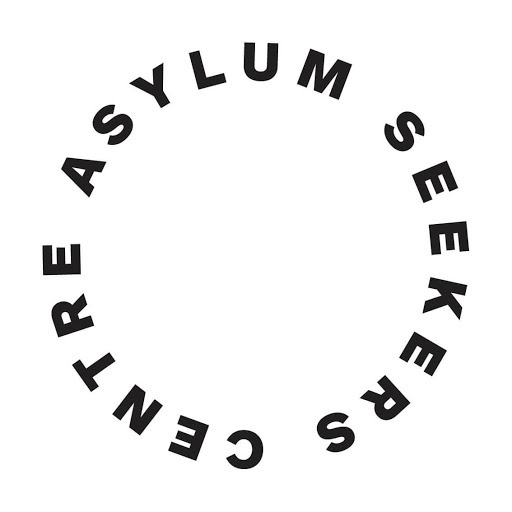 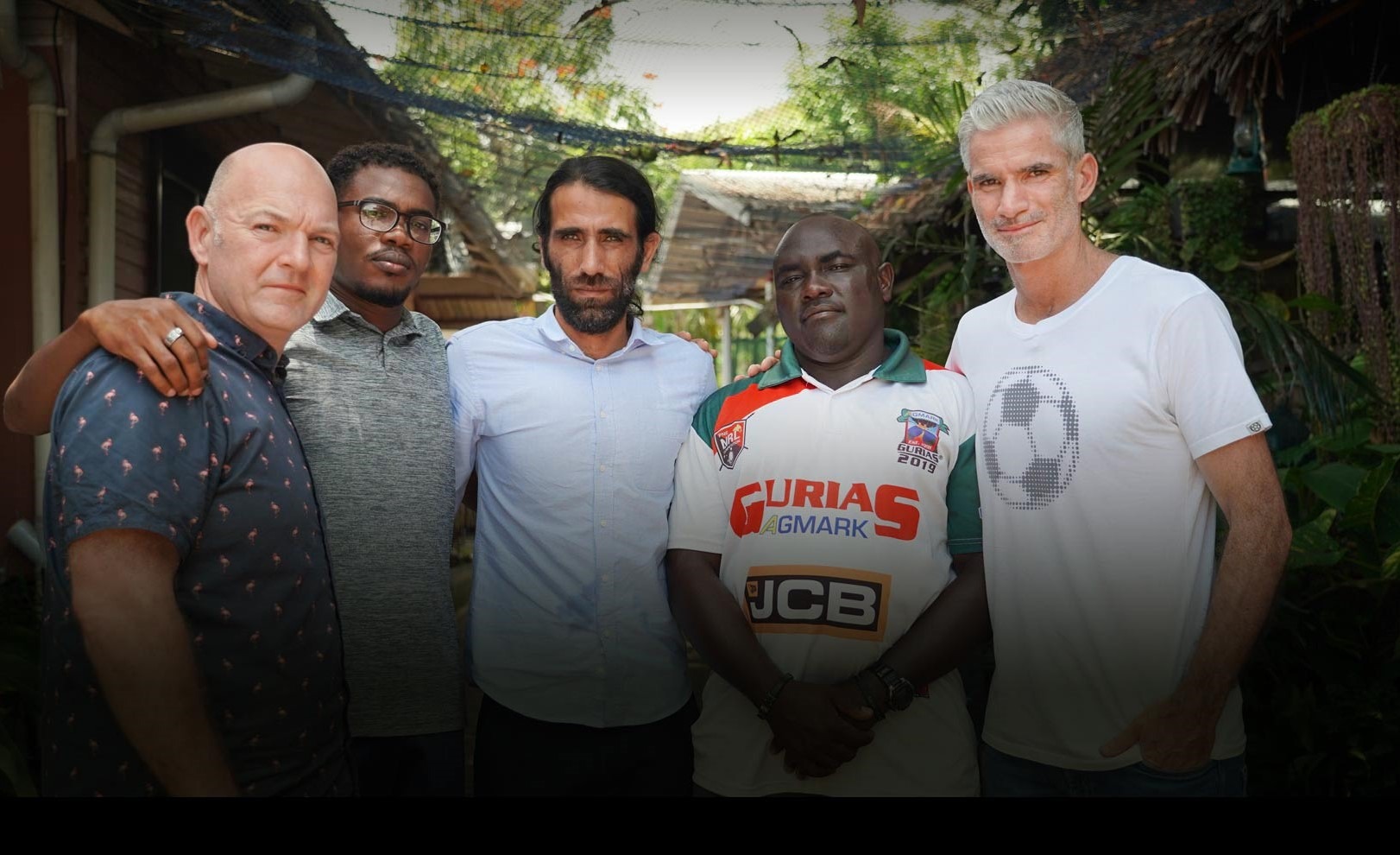 Australia’s peak human rights and refugee rights organisations have banded together to call for the Morrison Government to immediately get all those left stranded in offshore detention, to safety.

The International Criminal Court last week found that Australia appears to be in breach of Article 7(1)(e) of the Rome Statute because the conditions on Nauru and Manus Island constitute cruel, inhumane and degrading treatment.

“This should be all the encouragement the Australian Government needs to secure third party resettlement options so people who have suffered so much, can start to rebuild their lives,” Amnesty International Australia Refugee Coordinator, Dr Graham Thom, said.

There are currently more than 460 people remaining in offshore detention, many of whom have been there for the past seven years, facing medical neglect with no indication of when they will be resettled and able to begin rebuilding their lives.

“It’s completely unconscionable that when there are offers on the table from countries like New Zealand to resettle people that Australia keeps them detained in conditions which have been found objectively to be cruel and inhumane,” Dr Thom said.

“This long-running ill-treatment of people seeking protection from persecution has done untold damage to Australia’s reputation. Any point the Australian Government wanted to make to the world was clearly made years ago. It’s pointless and unbelievably cruel to be still holding people seven years later,” Refugee Council of Australia CEO, Paul Power, said.

“Indefinite offshore detention has taken 13 lives, decimated Australia’s international reputation and cost billions of our taxpayer dollars. It’s time now for the Morrison government to announce an urgent resettlement solution for all the people it has unlawfully detained to meet international law obligations, and to respect the ICC on asylum,” Asylum Seeker Resource Centre CEO, Kon Karapanagiotidis, said.

For more information on the campaign to get those people in offshore detention to safety visit gameover.org.au

Thanks for your interest in supporting the ASRC Telethon on World Refugee Day, Saturday 20th June.

Complete this form with your details and we will send you an email reminder before the event as well as alerts throughout the day when key activities happen.